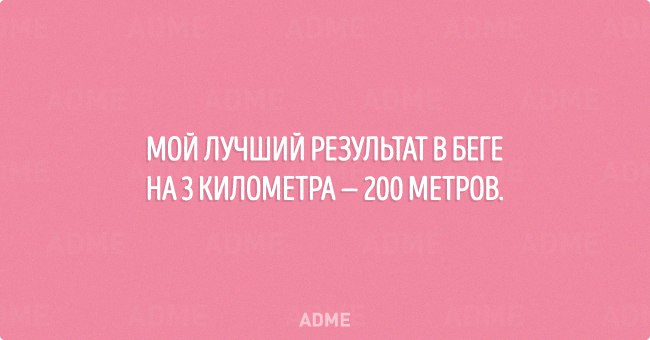 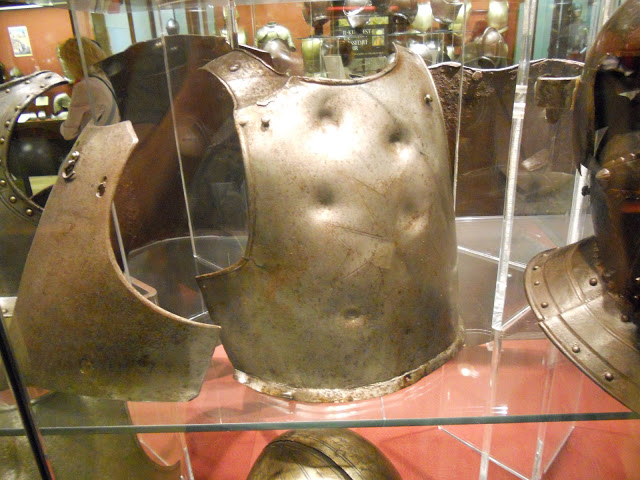 THE LID ABOVE A FRONT CARVED WITH TWO GOTHIC WINDOWS EITHER SIDE OF THE IRON ESCUTCHEON, THE IRON HINGES NOW WORN AND HAVE BEEN SUBSTITUTED WITH LEATHER STRAPS.

C001 is an early 16th century altar table. ... Opening the doors reveals that the interior-cavity bottom's corresponds with the bottom-rail of the front. ... The hinges of the doors are wood-pegs in the doors that fit into a hole in the underside of the top & slide into a groove on the frame rail above the base rail. The door-pull is the vertical trim in the center of the two doors.

A late 18th century poplar 2-door cabinet from Tuscany raised on substantial bracket feet. Retaining its original iron hardware and functional lock. Behind the primitive doors are two fixed shelves.
Width dimensions provided are at base; the cabinet is 45” wide at the top, while the case is 43” wide.
( Collapse )

Holes made in stone. Some special bamboo stick in inserted and water is poured causing the bamboo to expand thereby breaking the stone
( Collapse )
Тоже наверное ануаков ищуть.

То то мужик офигевает с этих традИДИЕТОВ (тих, по жмерински)  http://greece.greekreporter.com/2014/10/26/is-the-mother-of-alexander-the-great-in-the-tomb-at-amphipolis-part-6-the-mutilation-of-the-sculpture/   Is the Mother of Alexander the Great in the Tomb at Amphipolis? Part 6: The Mutilation of the Sculpture
( Collapse )
It is also unambiguously clear that the sphinxes were deliberately mutilated. Although it is just possible that the heads and wings could have been dislodged by some natural accident, both breasts on both sphinxes have been very precisely hacked off.

Found in the tomb of Djehutynakht at Deir el-Bersha, Egypt, May 1915; excavated by the Harvard University – Boston Museum of Fine Arts Expedition
( Collapse )

Doors Without Keys is a showcase of 50 or so large colour photographs by the award-winning Iranian director Abbas Kiarostami, famous here for such films as Taste of Cherry and The Wind Will Carry Us. (Courtesy of Abbas Kiarostami)
( Collapse )

Naser al-Din Shah Qajar and two of his wives, circa 1880. Photo: Institute for the Study of the Ancient World, NYU

In 1842, Naser al-Din Shah Qajar, the 11-year-old heir to the Persian throne, was sent a camera by Queen Victoria. It fascinated him, and by 1848, when he came to rule, he was a very competent photographer. And because he appreciated photography, he appointed court photographers who were tasked with recording the royal goings on, not just official business, but domestic life as well. So ISAW has pictures of ambassadors, and hunting parties, and the shah’s harem. The photos of the harem were taken either by the shah himself or by the eunuchs who tended them; the women are not the houris of imagination, but rather plain and dumpy. Naser also encouraged pictures of his subjects; merchants, musicians, dentists, bakers, a treasure trove of sepia-toned social data.

Dancers and musicians at the Qajar court, late nineteenth century ...

These doors are decorated with ornamental, floral, and figural motifs that recall 17th-century Safavid-period designs; however, these were painted by Iranian artists more than 200 years later. The motifs include men and women from the court, banquet and hunting scenes, animals in combat, and fantastic creatures; some are placed in medallions to give them prominence. One of the male figures in the lower left border of the right door is dressed in Portuguese clothing, demonstrating Iran's contact with Western cultures in the 17th century.